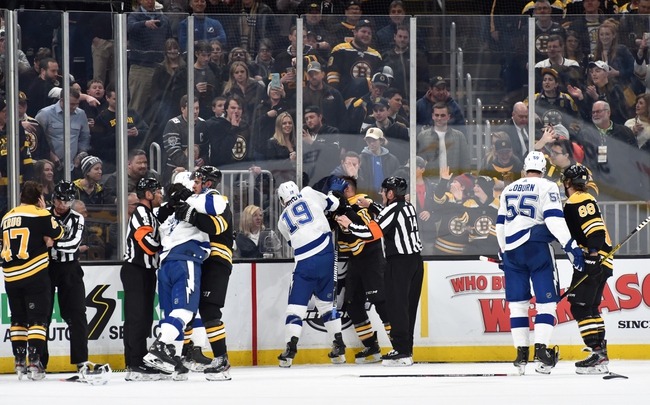 The Tampa Bay Lightning and Boston Bruins meet Wednesday in NHL East Qualifying round robin action at the Scotiabank Arena.

The Boston Bruins look for a bounce back showing after getting beat up by the Philadelphia Flyers. The Boston Bruins are averaging one goal per game and are scoring on zero percent of their power play opportunities. Chris Wagner leads Boston with one goal, Joakim Nordstrom has one assist and Patrice Bergeron has four shots on goal. Defensively, the Boston Bruins are allowing four goals per game and are killing 100 percent of their opponents power plays. Jaroslav Halak has allowed four goals on 29 shots faced.

The Tampa Bay Lightning appear to have found their form, as they torched the Florida Panthers in their scrimmage and just beat a rival in the Capitals in overtime play. The Boston Bruins couldn't get anything going against the Flyers and it may take a game or two for this club to get back in a rhythm. The Tampa Bay Lightning have won eight of the last 10 meetings against the Bruins, which includes a victory on the road back in March where they scored five goals. I want the Lightning in this contest. 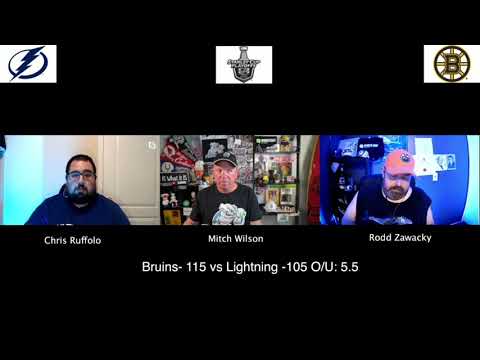