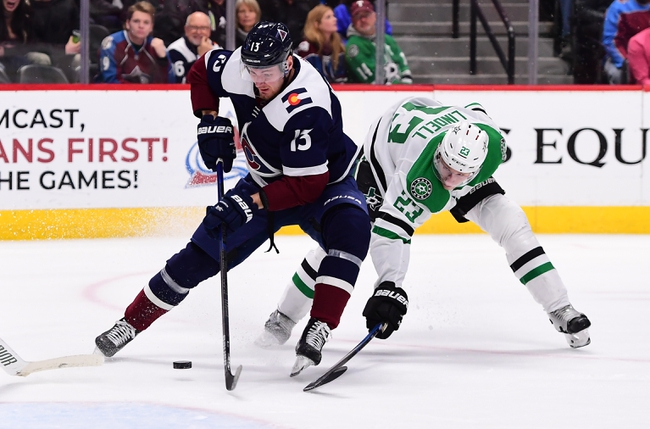 The Colorado Avalanche and the Dallas Stars meet in a round-robin seeding game from Rogers Place on Wednesday evening.

The Colorado Avalanche come into this one looking to carry over momentum following a 2-1 win over St. Louis last time out. St. Louis opened the scoring on the power play in the first period and that goal held through the rest of the first and the entire second period before Ryan Graves got Colorado on the board 5:33 into the 3rd period. The game remained tied for most of the 3rd and we looked like we were going to overtime but Nazem Kadri would bang home a rebound with no time left on the clock and after review it was determined that Kadri’s goal beat the buzzer by the slimmest of margins, giving Colorado the last-second win. Philipp Grubauer got the win after stopping 31 of 32 shots faced in the winning effort.

The Dallas Stars will be out to rebound from a 5-3 loss to the Vegas Golden Knights in their opening round-robin game. Vegas opened the scoring just 1:04 into the game with the lone goal of the opening period, but Joe Pavelski would tie the game at one for Dallas just under eight minutes into the second period and Jamie Oleksiak would push Dallas in front :42 later. Corey Perry added a third Stars goal just 4:10 after that to give the Stars a 3-1 lead heading into the final frame. The lead would hold for the first half of the period but Vegas would tie the game at three with a pair of goals 1:29 apart and take a 4-3 lead with just over five minutes to go. Dallas would try to find an equalizer, but Vegas would score on the empty net to pick up the win and the points that go with it. Ben Bishop took the loss after allowing four goals on 32 shots faced in the losing effort.

Perhaps Colorado’s momentum from that buzzer-beater win carries over here, but the Avs haven’t had any recent luck against Dallas. On the other hand, Dallas is desperate for a win but they completely folded like a cheap lawn chair against Vegas. With that said, the four meetings in the regular season all saw five goals or less and despite what we saw from the Stars in the opening game, I think we see another tight, defensive battle here so I’ll back the under in this one. 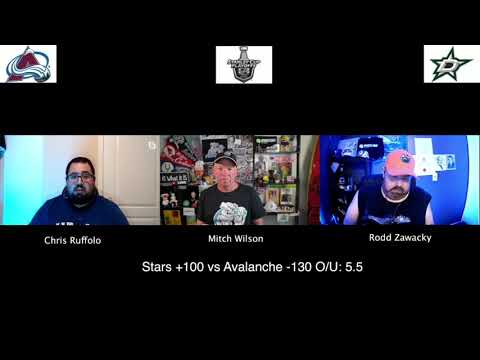