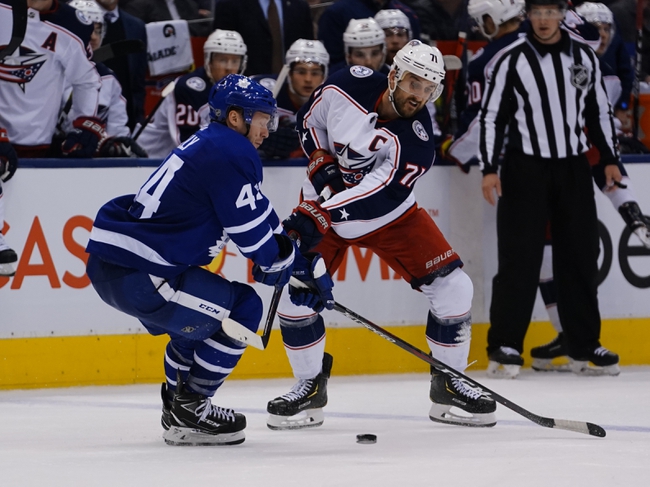 The Columbus Blue Jackets and Toronto Maple Leafs meet Thursday in game three of the NHL East Qualifying action at the Scotiabank Arena.

The Toronto Maple Leafs should be the pick here based on their offensive firepower and the fact they've won five of the last eight meetings against the Blue Jackets. The Columbus Blue Jackets have also been horrible in the underdog role lately. However, I'm looking at the under in this spot. We've seen both teams shutout already in this series and we've seen four of the last five meetings produce five or less goals. The under is also 10-0 if you combine the Blue Jackets and Maple Leafs last 10 games. Give me the under 5.5 goals in what is going to be a crucial game three.