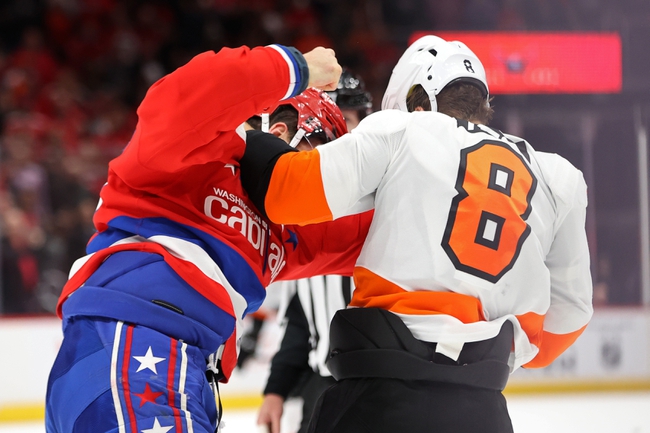 The Washington Capitals and Philadelphia Flyers meet Thursday in NHL East Qualifying round robin action at the Scotiabank Arena.

The Philadelphia Flyers entered the break as one of the hotter teams in the league and emerged as a legit title contender. The Flyers looks terrific in a beatdown win over the Bruins, showing that form may still be there. The Flyers have also won three straight games against the Capitals, outscoring them 15-6 in those contests. While we know what the Capitals are capable of any given day, it's really tough to turn down the plus money with the Flyers based on form and recent history. 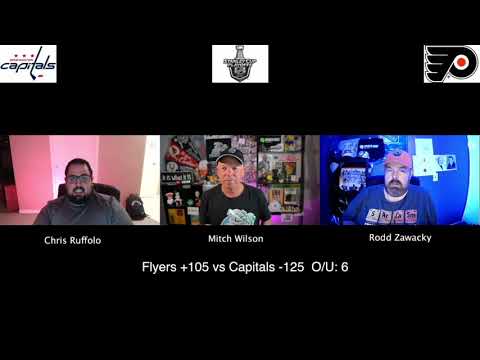