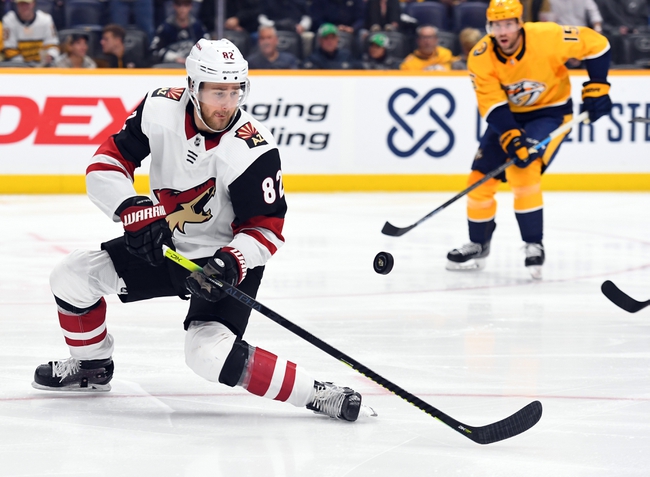 The Arizona Coyotes and Nashville Predators meet Thursday in game four of the NHL West Qualifying action at the Rogers Place.

The Nashville Predators need to get their defense in order to have a chance of saving their season, as they allowed four goals in their two losses, and that was with them having 12 more shots on goal in game three. The good news for the Preds is that the Arizona Coyotes have had issues stringing wins together all season long and right when you're ready to believe in this club, they put up a few stinkers. I expect a game five between these two clubs.

I'll lay the reasonable price with the Nashville Predators. 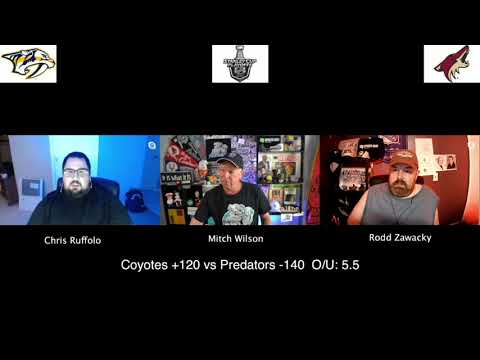