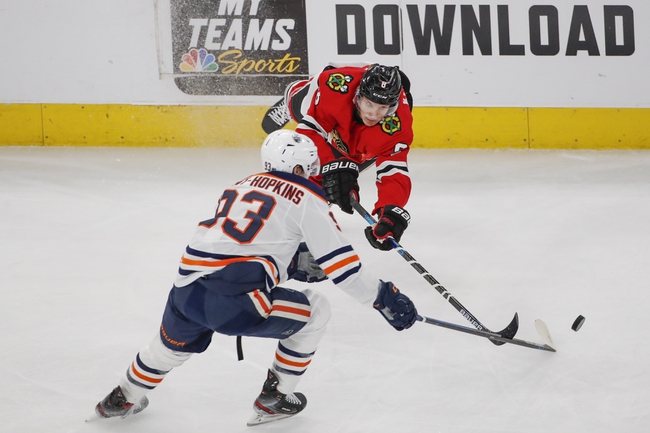 The Chicago Blackhawks and Edmonton Oilers meet Friday in game four of the NHL West Qualifying action at the Rogers Place.

The Edmonton Oilers need a victory here to save their season and force a game five on Saturday. The Edmonton Oilers are averaging 4.33 goals per game and are scoring on 41.7 percent of their power play opportunities. Connor McDavid leads Edmonton with five goals, Ryan Nugent-Hopkins has six assists and Leon Draisaitl has 10 shots on goal. Defensively, the Edmonton Oilers are allowing 4.33 goals per game and are killing 75 percent of their opponents power plays. Mike Smith has given up five goals on 23 shots faced and Mikko Koskinen has allowed eight goals on 70 shots.

The Chicago Blackhawks have been kind to us throughout the season in the underdog role at times and we cashed on them in game one. The issue I have in this series is that neither team has played a lick of defense and it feels like it's a series that's going to go back and forth and set up an intoning deciding game five. If the lack of defense continues to hold, I also have more confidence in the Oilers than I do the Blackhawks. We're talking about an Oilers club that has some of the best offensive weapons in the league and can put up crooked numbers in a single period.

Give me the Oilers and the reasonable price, as we go five. 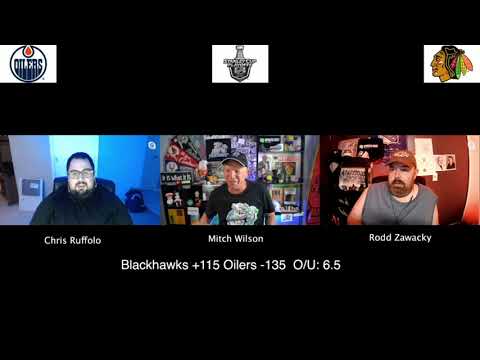