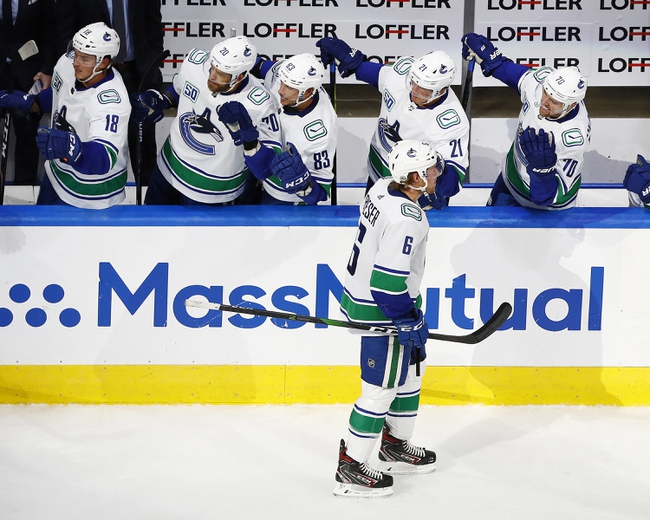 The Minnesota Wild and Vancouver Canucks meet Friday in game four of the NHL West Qualifying action at the Rogers Place.

Since getting shutout in game one on Sunday, the Canucks have responded by winning the next two games by a combined score of 7-3, which includes a shutout yesterday in game three. The Wild were playing the better hockey coming into the bubble, but the Canucks have all the momentum, have picked up their defense and Markstrom is somebody who is gaining confidence by the period in his first postseason action.

I like what I'm seeing from the Canucks as of late. I'll side with Vancouver to close out this series. 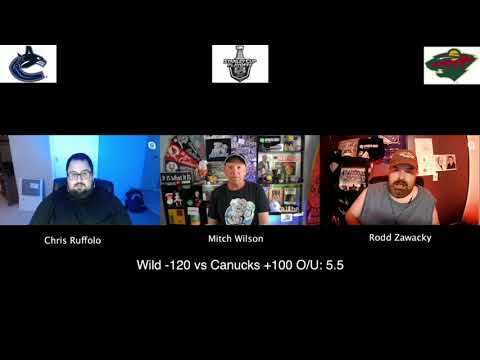