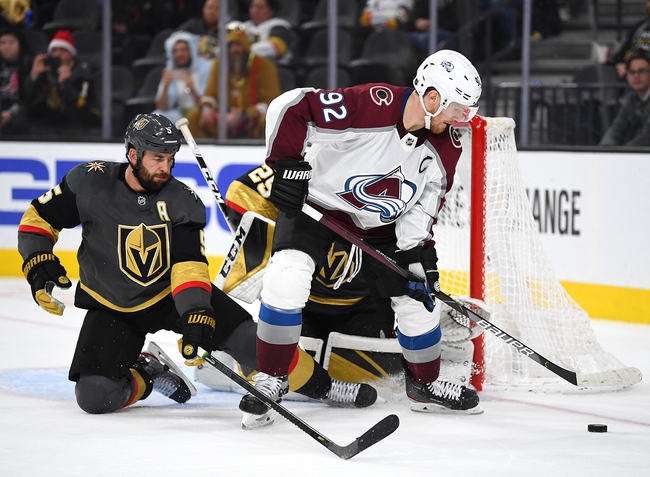 The Vegas Golden Knights and Colorado Avalanche meet Saturday in a round robin NHL contest at the Rogers Place.

Both of these teams appear to be in good form heading into their playoff series, but it's the Colorado Avalanche who have had more success on the defensive side, which includes a shutout over the Stars in their last outing. The Golden Knights have won back to back shutouts and spent a lot of energy in their comeback victory over the Blues. The Avalanche have also won the last four meetings against the Golden Knights, which includes outscoring them 20-7 during that span. Factoring in current form and the history, I'll take the Avalanche and the cheap price. 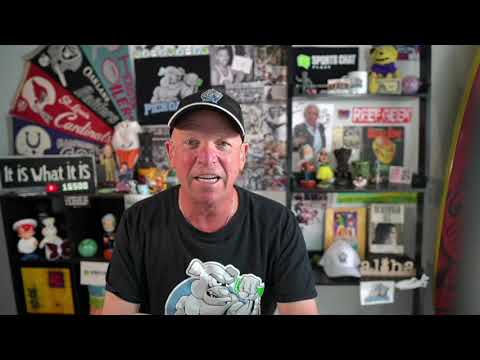