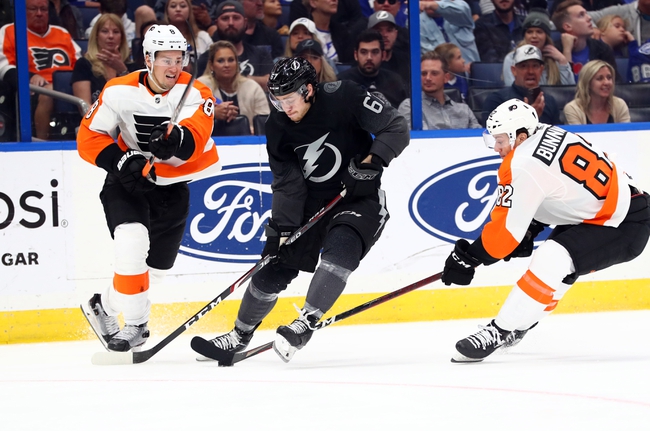 The Philadelphia Flyers and the Tampa Bay Lightning meet in a round-robin matchup from Scotiabank Arena on Saturday.

The Philadelphia Flyers will look to clinch the top seed in the east after improving to 2-0 in round-robin play with a 3-1 win over Washington last time out. Scott Laughton opened the scoring for the Flyers with less than seven minutes to go in the opening period before Travis Sanheim doubled Philly’s lead just past the midway point of the second period. Laughton pushed the lead to 3-0 at 8:37 into the 3rd period, but Washington would respond just :12 later to cut the deficit to 3-1. 3-1 was as close as the Caps would get the rest of the way though as Brian Elliott closed the door on Washington in goal the remainder of the final period. Elliott got the win after stopping 16 of 17 shots faced in the winning effort.

The Tampa Bay Lightning will also be after the top seed after taking down the Bruins last time out by a final score of 3-2 to climb to 2-0 in round robin play. Brayden Point opened the scoring for the Bolts just 7:33 into the game and Alex Killorn pushed the lead to 2-0 just under three minutes later. Boston pulled one back with the lone goal of the second period and the Bruins would tie the game at two early in the 3rd, but Tyler Johnson would score with less than two minutes to play to steal the win for Tampa Bay, making this game against the Flyers for all the marbles at the top of the East. Andrei Vasilevskiy got the win after stopping 25 of 27 shots faced in the winning effort.

I think midway through the season, or at least after the first month, if you had told me that the Lightning and Flyers would be playing for the top seed in the East, I might’ve thought you were crazy. But here they are and to be honest I don’t think anyone should be surprised. As far as this game goes, I think we see a defensive battle, and I think the two goalies in likely Hart for Philadelphia and Vasilevskiy for Tampa Bay become the story here, so I’ll take the under as my free pick for the game but my stronger play is on the side and I have that available as a premium pick that you can find here. 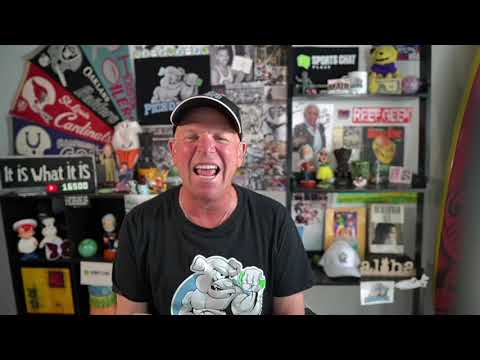