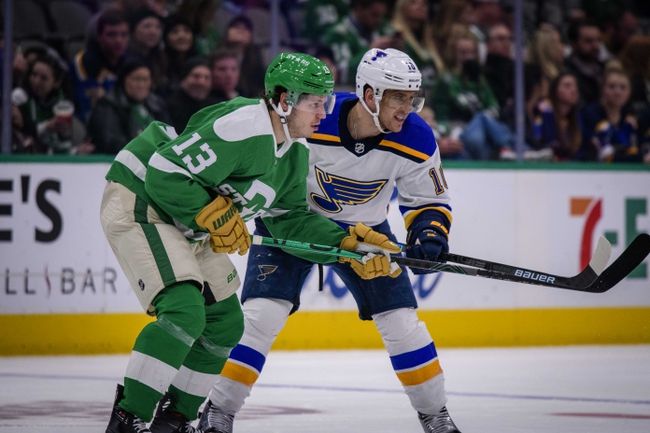 The Dallas Stars and the St. Louis Blues meet in a round-robin game in NHL action from Rogers Place on Sunday afternoon.

The Dallas Stars will look to rebound and get their first win after a 4-0 loss to Colorado last time out. Dallas fell behind just 3:19 into the game and the Avs would double the lead with just over four minutes to go in the first. Colorado pushed it to 3-0 late in the 2nd period and 4-0 just 1:31 into the 3rd period, all while Dallas would try to respond but wouldn’t be able to crack the code that was the Colorado goaltending. Tyler Seguin and Stephen Johns shared the team high with 5 shots on goal as well in the losing effort. Anton Khudobin took the loss for Dallas after allowing all 4 goals on 40 shots faced in the losing effort.

The St. Louis Blues will also look to grab their first win after a 6-4 loss to the Vegas Golden Knights in their last game. David Perron opened the scoring for the Blue just over four minutes into the game and Colton Parayko doubled St. Louis’ lead just under two minutes into the second period. Vegas pulled one back just over five minutes later and the Golden Knights would tie the game and take the lead with goals 2:26 apart. Parayko would tie the game at three just :54 after that and Troy Brouwer would restore St. Louis’ lead just :21 after that. Vegas would tie the game at four two minutes into the 3rd and the Golden Knights would go ahead for good with just over seven minutes to go before adding an insurance goal with over five minutes to go. Pushing the Blues to 0-2. Jordan Binnington took the loss after allowing all 6 goals on 38 shots faced in the losing effort.

The Stars and the plus money are worth a look as they’re still a top-4 team in the West, but the Stars just haven’t been able to buy a win since well before the COVID break. St. Louis is still the defending champion regardless of form since entering the bubble, and I just think the Blues are in a better spot mentally to bounce back here. I’ll lay the juice with the Blues in this spot. 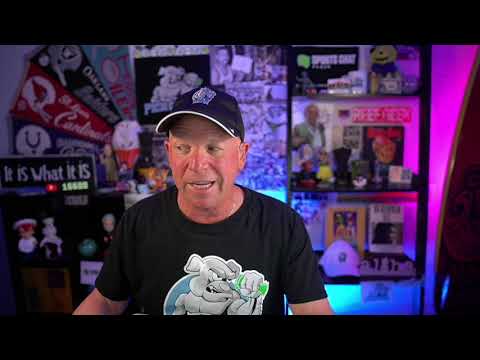