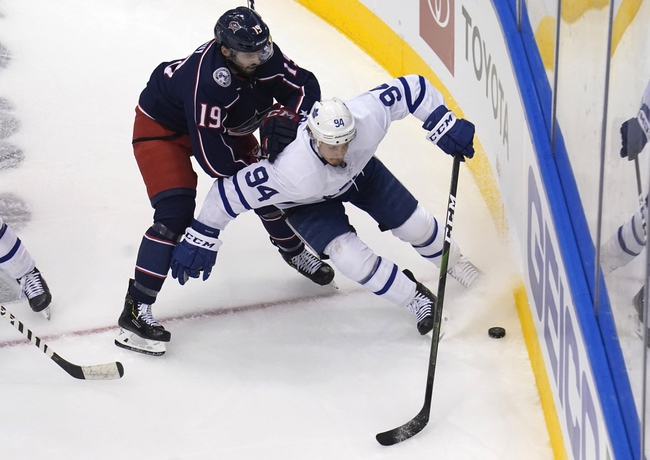 The Columbus Blue Jackets and Toronto Maple Leafs meet Sunday in game five of the NHL East Qualifying action at the Scotiabank Arena.

The Columbus Blue Jackets had their chances to advance to the next round in game four and ended up blowing a 3-0 lead, the same deficit they came back from in game three. This has been a crazy series. As for who advances, I have to lean toward the Maple Leafs, the team that's had the most scoring chances in this series and has all the momentum after a confidence boosting victory in game four. The Blue Jackets were likely thinking about their next opponent in the second period of their last contest, and now they have to get back up and put together another strong effort. It's not easy.

Give me the Toronto Maple Leafs to advance to the next playoff series.