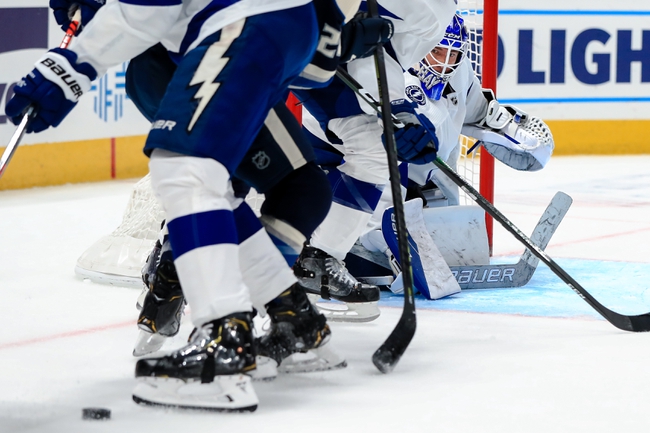 The Columbus Blue Jackets and Tampa Bay Lightning meet Tuesday in game one of the NHL East First Round at the Scotiabank Arena.

I considered the Columbus Blue Jackets and the plus money, as they're coming off an impressive series win over the Maple Leafs and have won four of the last five meetings against the Lightning. The issue I have is that the Tampa Bay Lightning have a second gear they can reach, and they looked good in their three round robin games getting ready for this series. The Blue Jackets will have to play even better than they did their last series, and that means taking advantage of more scoring chances. I'm not sure Columbus is capable of that against better competition.

I wish the price was a bit cheaper, but I'm not laying a goal and a half in a series opener. I'll bite the bullet and back the Tampa Bay Lightning. 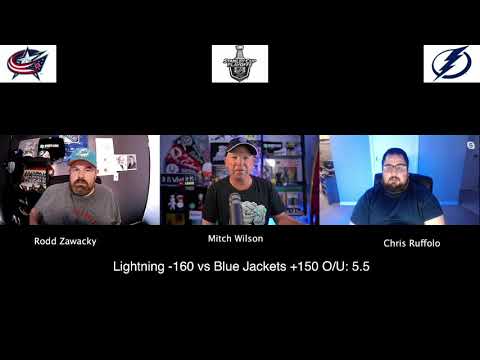