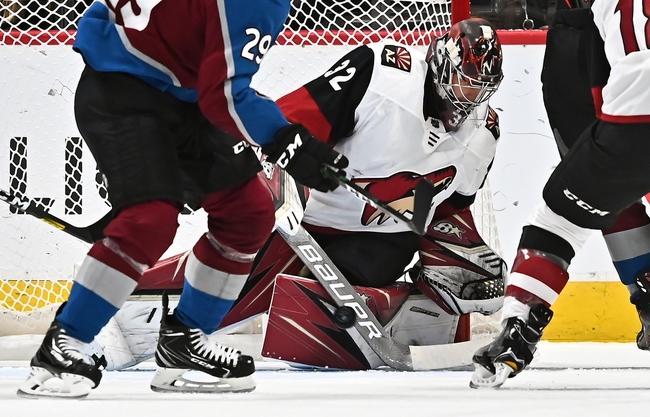 The Arizona Coyotes and Colorado Avalanche meet Wednesday in game one of the NHL West First Round at the Rogers Place.

The Colorado Avalanche won two of three round robin games and are coming off an overtime loss to the Las Vegas Golden Knights. The Colorado Avalanche are averaging three goals per game and are scoring on 25 percent of their power play opportunities. Joonas Donskoi leads Colorado with two goals, Mikko Rantanen has four assists and Nathan MacKinnon has 15 shots on goal. Defensively, the Colorado Avalanche are allowing 1.67 goals per game and are killing 80 percent of their opponents power plays. Philipp Grubauer has allowed five goals on 58 shots faced and Pavel Francouz has allowed zero goals on 27 shots.

The Arizona Coyotes surprised me with a rather dominating performance against the Predators, and they're a dangerous team if they can keep up this offense. With that said, the Coyotes are also a team that when I'm ready to believe in and start backing, they go back to the sloppy play and the losing efforts. The Colorado Avalanche are a team that's had terrific success in the favorite role and looked solid in their round robin games with their only loss coming in overtime. I don't want to lay PL until we're able to sink our teeth into this series, so I'll bite the bullet and lay the juice with the Avs in game one. 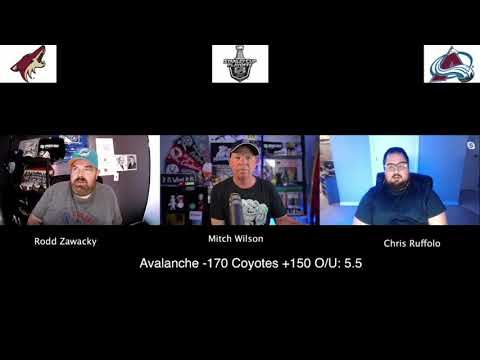