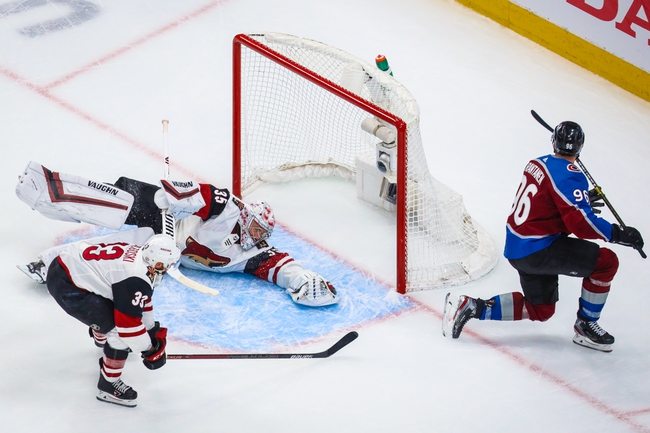 The Arizona Coyotes and the Colorado Avalanche meet in game two of their best-of-seven Western Conference playoff game from Rogers Place on Friday.

The Arizona Coyotes will look to rebound and tie this series up at one game apiece after dropping the opener by a final score of 3-0 last time out, giving Colorado the series-opening victory.

Neither side would have a breakthrough for the first 40 minutes of play and even the first 13 minutes of the 3rd period. But Nazem Kadri would give Colorado the lead on the powr play with just under seven minutes to go, before J.T. Compher doubled the advantage just 10 seconds later and Mikko Rantanen pushed the lead to 3-0 1:13 after that. Arizona just wouldn’t have a response the rest of the way, leaving the Avs to pick up the win and the shutout as well. Philipp Grubauer got the win for Colorado after stopping all 14 shots he faced for the shutout victory while Darcy Kuemper took the loss for the Coyotes in goal after allowing all 3 goals on 40 shots faced in defeat.

I’m really having a hard time with this one, as the Avs looked good once they got going but it took them a while even with how well they kept Arizona out of the offensive end. I think this ends up being a tight game and most likely a one-goal game, but I’m not laying -200 with the Avs. Arizona was playing really well defensively for the first 2.5 period of game one and if they can carry that over here, I think a goal or maybe two can steal a win for the ‘Yotes and even up the series. I’ll take a shot with Arizona as my free pick for this game, but my stronger play is on the side and I have that available as a premium pick that you can find here. 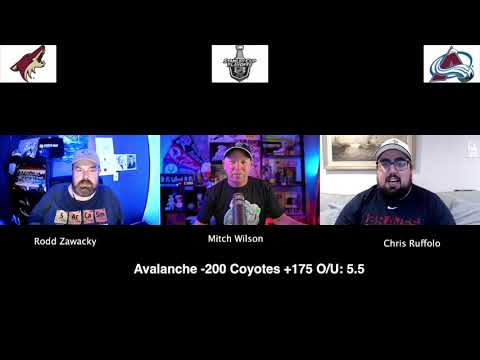