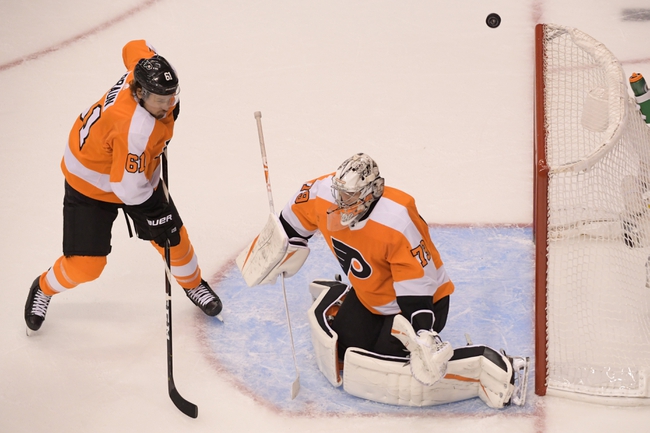 The Montreal Canadiens and the Philadelphia Flyers meet in game two of their Eastern Conference quarter-final series in NHL action from Scotiabank Arena on Friday.

The Montreal Canadiens will try to rebound and get back in the series after Philadelphia ended up winning the opener by a final count of 2-1. Jakub Voracek opened the scoring for the Flyers on the power play less than nine minutes into the game and that lead held well into the second period when Shea Weber would tie the game at one for Montreal with just over five minutes to go in the middle frame. Joel Farabee would restore Philly’s lead almost right after the ensuing faceoff, giving the Flyers a 2-1 lead 16 seconds after Weber tied the game at one. Montreal pressed for a game-tying goal throughout the 3rd, but Philadelphia stood tall and opened the series with a victory.

Carter Hart got the win between the pipes for the Flyers after stopping 27 of 28 shots faced in the winning effort while Carey Price took the loss after giving up both goals on 31 shots faced in defeat.

I still think that a goaltender like Carey Price gives Montreal a chance to steal a game whenever he’s between the pipes. The problem is that he played well enough to steal game one and Carter Hart and the Flyers were just better defensively than Montreal and Price. I wonder if we’re starting to see Hart being passed the torch as the next top goaltender in the league, but he still lacks the proven record outside of this season. Either way, the Flyers have been playing the better hockey up to this point and I think they take a 2-0 lead in this series, so I’ll lay the juice with the Flyers in this spot. 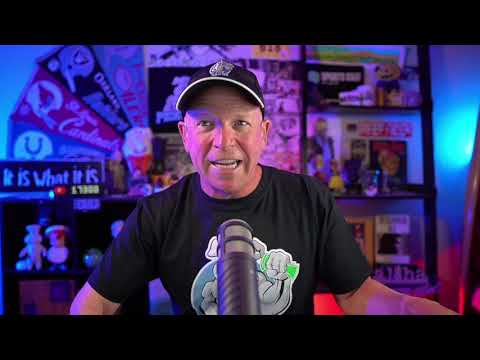