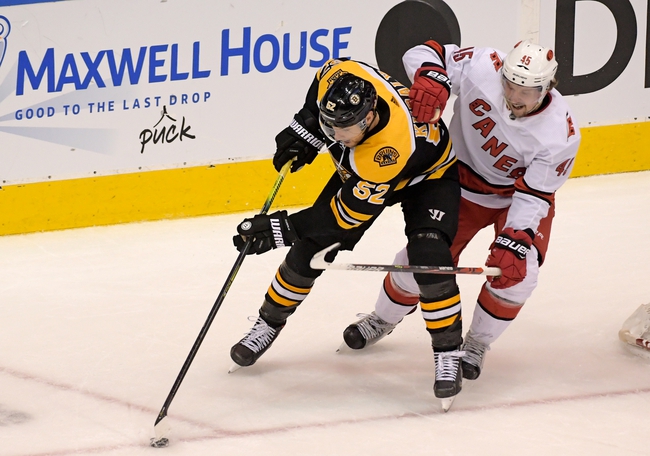 The Boston Bruins and Carolina Hurricanes meet Saturday in game three of the NHL East First Round at the Scotiabank Arena.

The Boston Bruins look for a rebound victory here to take a 2-1 series lead. The Boston Bruins are averaging two goals per game and are scoring on 12.5 percent of their power play opportunities. Chris Wagner leads Boston with two goals, Patrice Bergeron has three assists and David Pastrnak has 16 shots on goal. Defensively, the Boston Bruins are allowing three goals per game and are killing 83.3 percent of their opponents power plays. Jaroslav Halak has allowed four goals on 29 shots faced and Tuukka Rask has allowed 11 goals on 114 shots.

The Carolina Hurricanes have been playing the better hockey up to this point since joining the bubble, and they could easily have a 2-0 lead after blowing many chances in a game one overtime loss. And even knowing that, I'm still going to back the Boston Bruins and the cheap price. The Bruins have won seven of the last eight meetings against the Hurricanes, and they're a grizzly veteran team that knows how to get it done in the playoffs. I crucial game threes with the series tied, I want experience on my side. I'll back the Bruins and more than reasonable price. 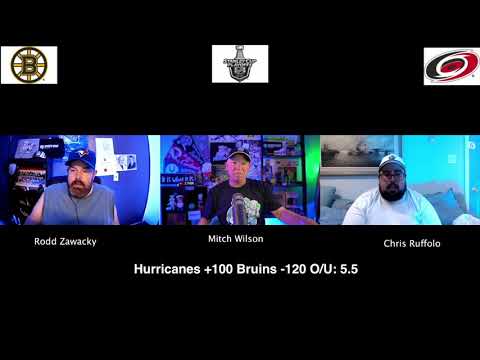