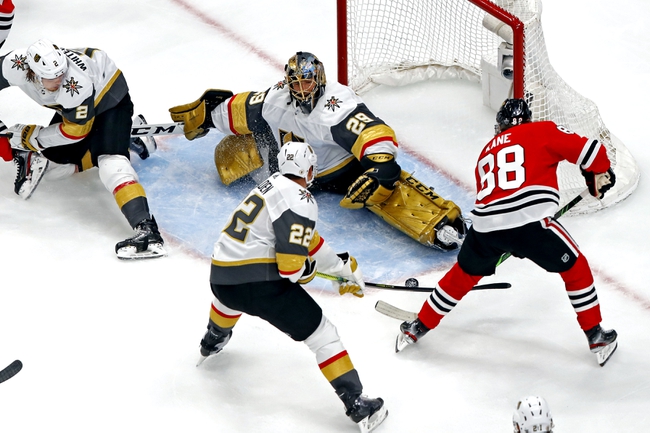 The Chicago Blackhawks and Vegas Golden Knights meet Sunday in game four of the NHL West First Round at the Rogers Place.

The Chicago Blackhawks have been kind to us in the underdog role this season and they're a prideful franchise that won't go down without a fight. You can talk yourself into the plus money here if you really wanted to. However, the Vegas Golden Knights have pretty much established themselves as the team to beat right now, as they went 3-0 in round robin games, getting whatever they wanted offensively, and they've been comfortably the better team in this series. Marc-Andre Fleury and Robin Lehner are probably the best 1-2 goalie tandem in the league right now.

As I've said for a while, I'm not stepping in front of Vegas, and I'll lay the juice to avoid getting burned on the PL. 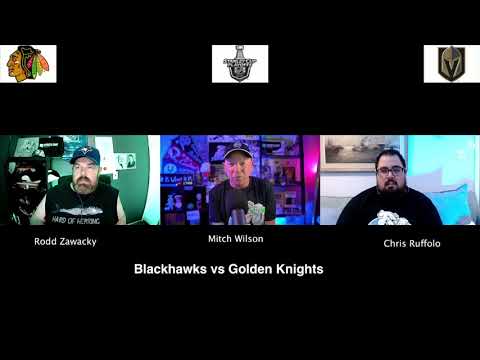