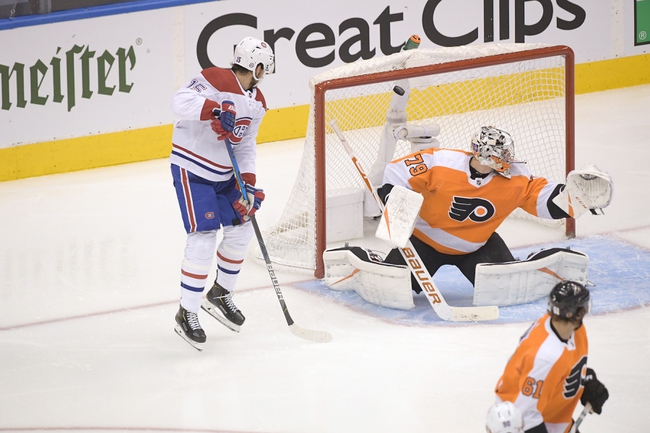 The Philadelphia Flyers and the Montreal Canadiens meet in game three of their Eastern Conference quarter-final matchup in NHL action from Scotiabank Arena on Sunday night.

The Philadelphia Flyers will try to bounce back after being humiliated in game two as Montreal evened the series up at one win apiece following a 5-0 loss to Montreal in the last game.

The onslaught started early as Tomas Tatar made it 1-0 Montreal just 1:02 into the game and Jesperi Kotkaniemi pushed the Habs’ lead to 2-0 with just over seven minutes to go in the first. Tatar doubled his tally just 1:25 into the second and Joel Armia pushed the lead to 4-0 with just over two minutes to go in the middle period. Kotkaniemi scored his second goal of the game on the power play just after the midway point of the third period to push Montreal ahead 5-0, and that lead would hold for Montreal all the way to the finish line as Philadelphia just didn’t have an answer for the offensive attack. Carey Price got the win after stopping all 30 shots faced in the victory for the Canadiens while Carter Hart took the loss for the Flyers after giving up 4 goals on 26 shots faced before being pulled in the second.

The plus money with Montreal is tempting given that the Habs have the series momentum with the win. The problem is that the Flyers were a good team all along and now imagine a good Philadelphia team that’s humiliated and angry after the way that game two went down and even the coach called Montreal out for some questionable tactics late in game two as well. I think Philadelphia comes out with a vengeance here and restores their series lead so give me the Flyers as my free pick for this game but my stronger play is on the total and I have that available as a premium play that you can find here. 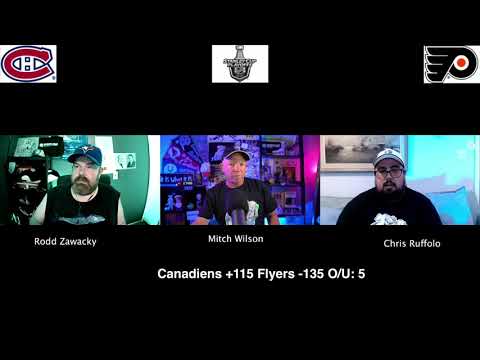