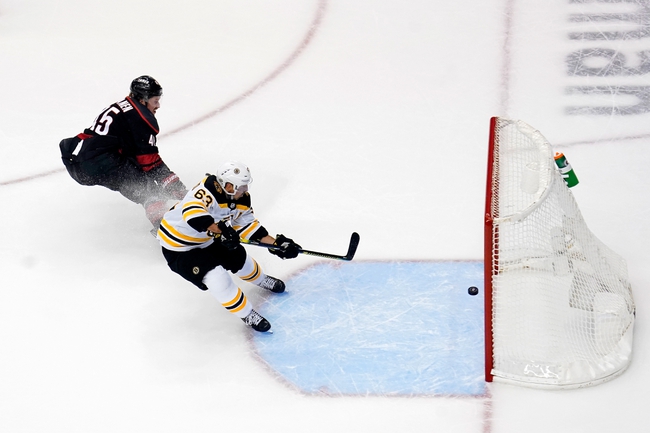 The Boston Bruins and Carolina Hurricanes meet Monday in game four of the NHL East First Round at the Scotiabank Arena.

The Boston Bruins look to take complete control of the series with a win here and a 3-1 lead. The Boston Bruins are averaging 2.17 goals per game and are scoring on 14.3 percent of their power play opportunities. Chris Wagner leads Boston with two goals, David Krejci has four assists and Patrice Bergeron has 18 shots on goal. Defensively, the Boston Bruins are allowing 2.67 goals per game and are killing 82.4 percent of their opponents power plays. Jaroslav Halak has allowed five goals on 59 shots faced and Tuukka Rask has allowed 11 goals on 114 shots.

The Boston Bruins looked solid in their game three victory, but you have to question if Halak can be that good in net time and time again, especially when facing 30 or more shots on target. Tuukka Rask leaving the bubble and considering himself out for the season is a massive blow for the Bruins. The Carolina Hurricanes had their chances to win game three, and they've done a decent job lately of bouncing back from losses. I lead toward the Canes evening up this series with the advantage in net and a club that's been sharper offensively in the bubble. 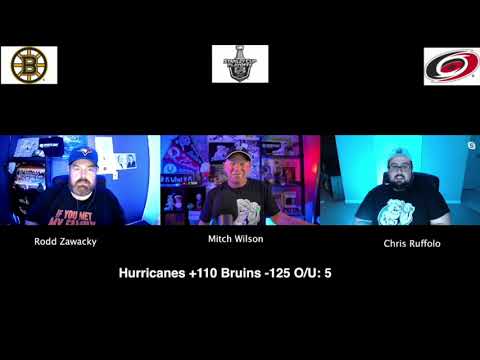