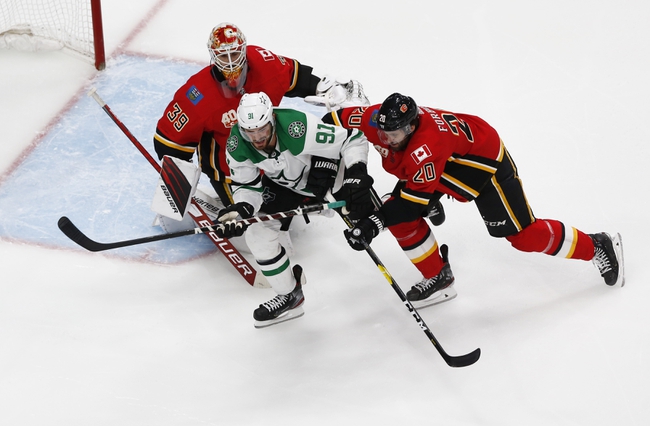 The Dallas Stars and Calgary Flames meet Tuesday in game five of the NHL West First Round at the Rogers Place.

The Dallas Stars look for a big victory here to take a 3-2 series lead. The Dallas Stars are averaging 2.29 goals per game and are scoring on 15.4 percent of their power play opportunities. Joe Pavelski leads Dallas with five goals, Miro Heiskanen has six assists and John Klingberg has 20 shots on goal. Defensively, the Dallas Stars are allowing 3.29 goals per game and are killing 73.9 percent of their opponents power plays. Ben Bishop has given up eight goals on 58 shots faced and Anton Khudobin has allowed 14 goals on 151 shots.

The Dallas Stars are a team I had little confidence in and wasn't looking to back, especially with their defensive struggles in the bubble, but they got new life in an overtime win in game four, the type of win that changes the whole feel of a club. I don't have a strong read in this crucial game five with the series tied, so I'm leaning toward the over instead. Three of the last five meetings between the Stars and Flames have produced six or more goals, and they're averaging 6.25 goals per game in this series.

Give me the over five goals. 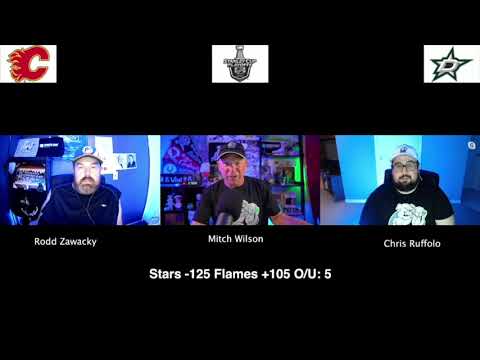