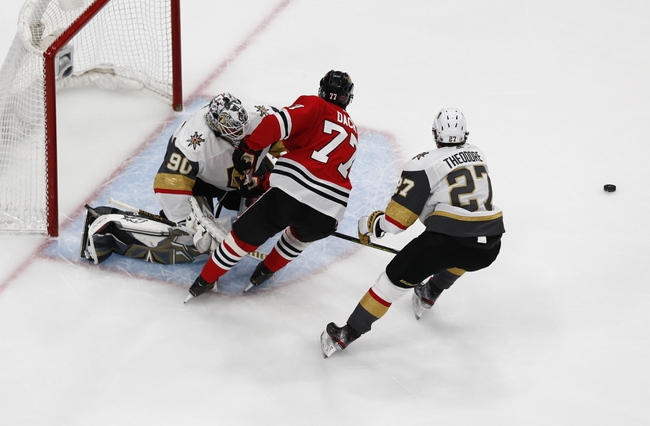 The Vegas Golden Knights and Chicago Blackhawks meet Tuesday in game five of the NHL West First Round at the Rogers Place.

The Chicago Blackhawks found a way to save their season in a game four victory, and they cashed a nice underdog ticket, something they've done a lot of this season. However, it's important to note that Vegas had 49 shots on goal compared to 25 shots on goal from Chicago, and if those numbers continue, the Golden Knights are going to like their chances of ending this series soon. The Vegas Golden Knights have been the best team in the bubble up to this point by a decent margin and they're going to roll if they continue to get the looks they're getting. I'll lay the PL with Vegas to shave down an expensive ML price. 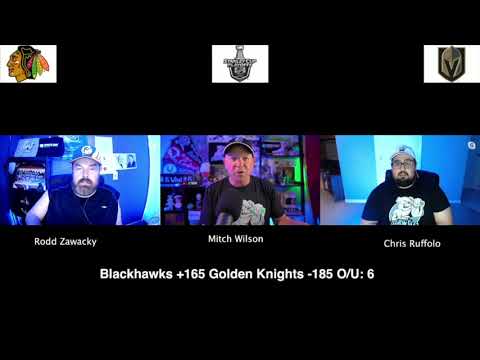