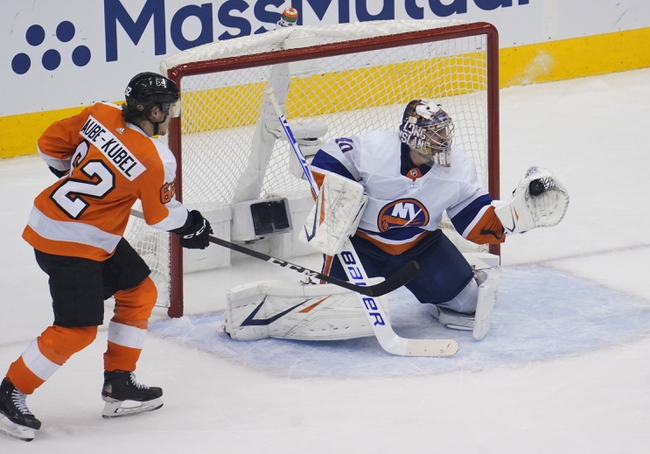 The New York Islanders and the Philadelphia Flyers meet in game two of their best-of-seven Eastern Conference semi-final matchup from Scotiabank Arena on Wednesday afternoon.

The New York Islanders will try to surge ahead in the series after taking game one by a final score of 4-0 over the Flyers in their last game.

Andy Greene opened the scoring for the Isles just over six minutes into the game and the lead held through the rest of the first and all of the second before Jean-Gabriel Pageau pushed the lead to 2-0 just under three minutes into the third period. Anders Lee made it 3-0 New York just under six minutes later and Devon Toews added a 4th for the Isles with just under eight minutes to go in the earliest pulling of the goalie I can personally remember, coming with over eight minutes to go in the game.

Semyon Varlamov got the win in the goal for the Islanders after stopping all 29 shots faced for the win to improve to 8-2 this postseason while Carter Hart ended up with the loss, giving up three goals on 28 shots faced in defeat.

Philadelphia is a team we’ve made a killing on this year and the Flyers are a solid group that should be ready to bounce back in game two. However, the Islanders did this to the Capitals and are doing it to the Flyers as well, where the defense just suffocates you and forces you into a lot of mistakes and sloppy play and just gets under your skin and makes you lose focus. This is going to be a tough one for the Flyers to come back from and as far as New York goes, if it ain’t broke, don’t fix it. Give me the Islanders in this one. 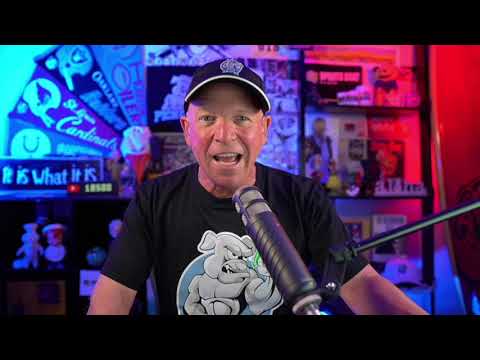