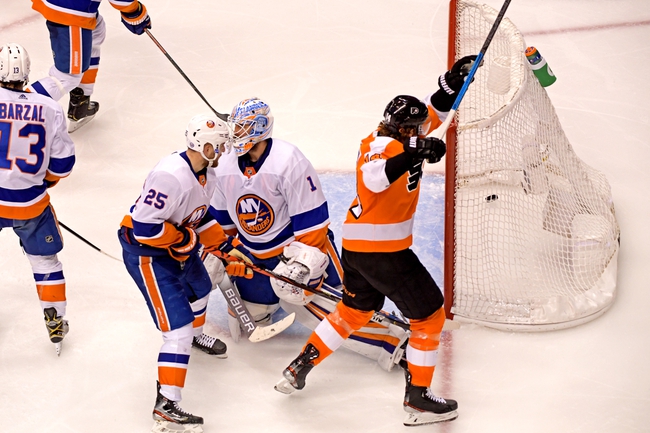 The New York Islanders and Philadelphia Flyers meet Thursday in game three of the NHL East Second Round at the Scotiabank Arena.

We've been on the New York Islanders for majority of their playoff run, as they've been one of the more consistent teams in the bubble with an efficient offense and a defense that doesn't budge much. However, the Philadelphia Flyers got a major boost by winning game two in overtime. I always say that overtime playoff wins are good for a game and a half, especially when these teams have to play on the end of a back to back. The Flyers get a major shot in the arm, and the Islanders are probably even more down in the dumps after making a comeback just to force overtime and still being on the wrong side. The Flyers have a lot of momentum right now and should have the edge in game three.