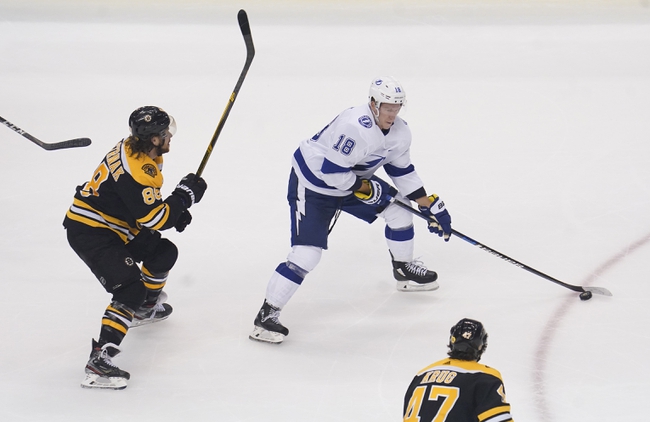 The Boston Bruins and Tampa Bay Lightning meet Saturday in game five of the NHL East Second Round at the Scotiabank Arena.

The Boston Bruins need a victory here to save their season and force a game six on Wednesday. The Boston Bruins are averaging 2.25 goals per game and are scoring on 22 percent of their power play opportunities. Brad Marchand leads Boston with seven goals, David Krejci has seven assists and Patrice Bergeron has 42 shots on goal. Defensively, the Boston Bruins are allowing three goals per game and are killing 81.1 percent of their opponents power plays. Jaroslav Halak has allowed 22 goals on 221 shots faced and Tuukka Rask has allowed 11 goals on 114 shots. Dan Vladar has given up three goals on 15 shots.

The Tampa Bay Lightning appear to have taken full control of this series with three straight victories, and they've made life difficult for the Bruins with their defense. The Lightning have also won eight of the last 10 meetings against the Bruins and four of those victories were decided by two or more goals. The Boston Bruins are a prideful bunch and they did outshoot the Lightning in game four despite the loss, so they're not going to be easy to close out. Still, the Lightning have had the Bruins number over the years and this series has been no different. I'll lay the cheap price again with Tampa Bay. 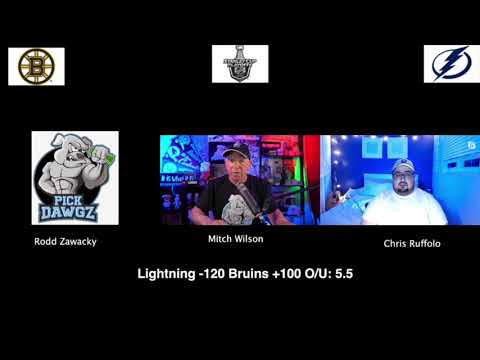