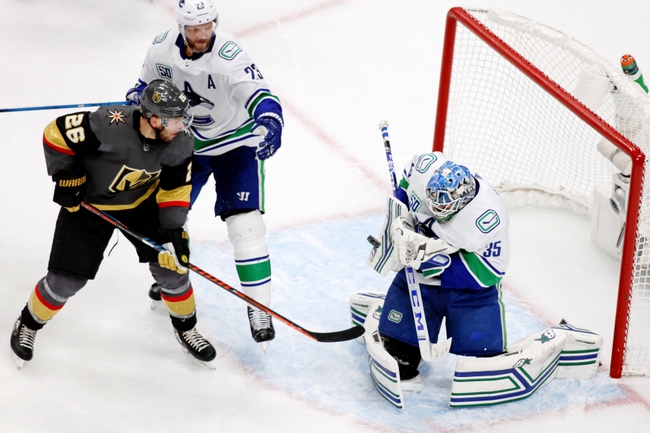 The Vancouver Canucks and Vegas Golden Knights meet Thursday in game six of the NHL West Second Round at the Rogers Place.

The Vancouver Canucks showed some defense for once in this series with a 2-1 victory in game five, cashing as a +195 underdog. The issue is the Canucks haven't been able to string together solid performances in this series, and the Vegas Golden Knights are still the most impressive and the team to beat currently. Vegas has given us little reason to go against them in these playoffs and each of their last six victories over the Canucks have been decided by two or more goals. I'm going to back the Golden Knights and the PL.