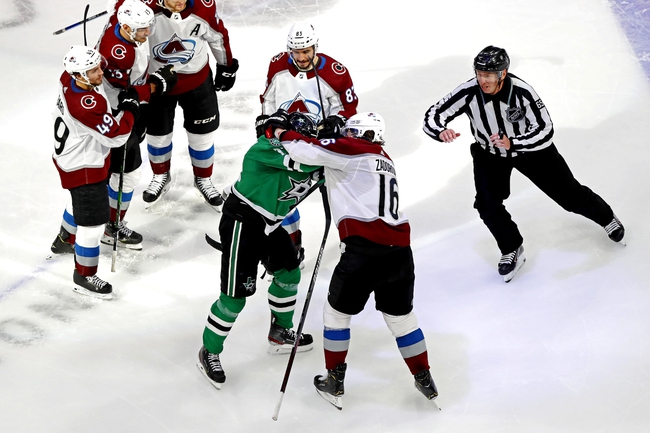 The Dallas Stars and Colorado Avalanche meet Friday in game seven of the NHL West Second Round at the Rogers Place.

The Dallas Stars look for a victory here to advance to their first conference final since the 2007-08 season. The Dallas Stars are averaging 3.2 goals per game and are scoring on 25.5 percent of their power play opportunities. Joe Pavelski leads Dallas with eight goals, Miro Heiskanen has 14 assists and Jamie Benn has 40 shots on goal. Defensively, the Dallas Stars are allowing 3.47 goals per game and are killing 82.8 percent of their opponents power plays. Ben Bishop has given up 12 goals on 77 shots faced and Anton Khudobin has allowed 37 goals on 405 shots.

The Dallas Stars had two chances to close out this series, and they've given away all momentum by allowing a combined 10 goals in their last two tries. It feels like the Avalanche have figured things out, and they're averaging five goals in the last four games against the Stars. You can probably expect a lower scoring game given that it's a game seven where defense usually rules and teams sometimes play not to lose, but the Avs have all the momentum on their side and are looking way too comfortable offensively. I'll take the Avalanche to advance to their first conference final in two decades. 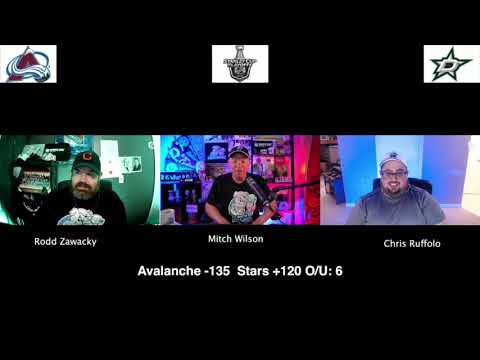