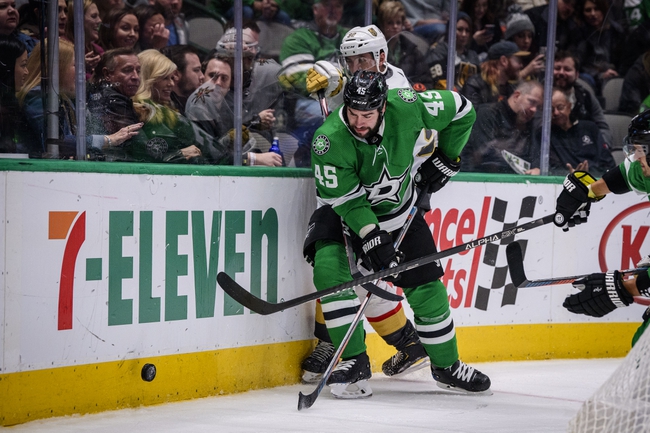 The Dallas Stars and Vegas Golden Knights meet Sunday in game one of the NHL Western Conference Finals at the Rogers Place.

The Dallas Stars are coming off a seven game series victory over the Colorado Avalanche. The Dallas Stars are averaging 3.31 goals per game and are scoring on 28.3 percent of their power play opportunities. Joe Pavelski leads Dallas with eight goals, Miro Heiskanen has 16 assists and Jamie Benn has 44 shots on goal. Defensively, the Dallas Stars are allowing 3.5 goals per game and are killing 82.3 percent of their opponents power plays. Ben Bishop has given up 12 goals on 77 shots faced and Anton Khudobin has allowed 41 goals on 449 shots.

The Vegas Golden Knights have won seven of the nine meetings against the Dallas Stars, which includes a 5-3 victory last month when these teams met in the bubble round robin games. The Stars have found their offensive firepower these last few games and the defense has become slightly more consistent, but they're still being outscored on average in these playoff games and Khudobin can get roughed up in net. The Golden Knights have been the best, most balanced team throughout these playoffs and outside of having issues closing out the Canucks, they've been the team to beat by a decent margin.

I haven't been ever to step in front of the Golden Knights all playoffs long and as long as the prices remain reasonable, that will continue. 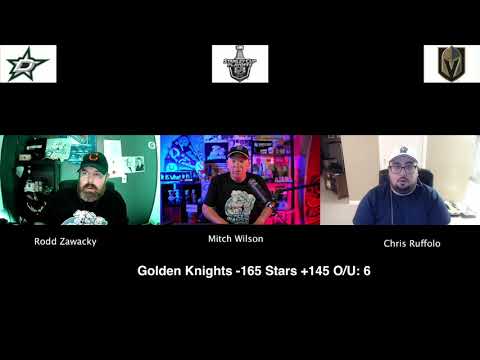