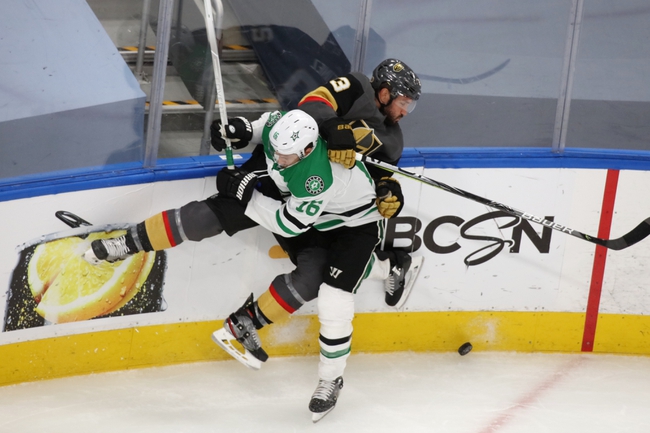 The Dallas Stars and Vegas Golden Knights meet Thursday in game three of the NHL Western Conference Finals at the Rogers Place.

The Dallas Stars look for a bounce back showing to take a 2-1 series lead. The Dallas Stars are averaging three goals per game and are scoring on 26.3 percent of their power play opportunities. Joe Pavelski leads Dallas with eight goals, Miro Heiskanen has 16 assists and Tyler Seguin has 47 shots on goal. Defensively, the Dallas Stars are allowing 3.28 goals per game and are killing 83.3 percent of their opponents power plays. Ben Bishop has given up 12 goals on 77 shots faced and Anton Khudobin has allowed 44 goals on 501 shots. Jake Oettinger has allowed zero goals on five shots.

The Vegas Golden Knights got back on track in game two with a 3-0 shutout victory, and Robin Lehner has really come into his own and been rather impressive in net throughout the bubble. Vegas has now won seven of the last nine meetings against Dallas and has held the Stars to one or less goals in four of its last seven meetings. The Golden Knights remain the team to beat and as long as the prices remain reasonable, I'm not stepping in front of this squad. I like the Vegas Golden Knights to take a 2-1 series lead with a game three victory. 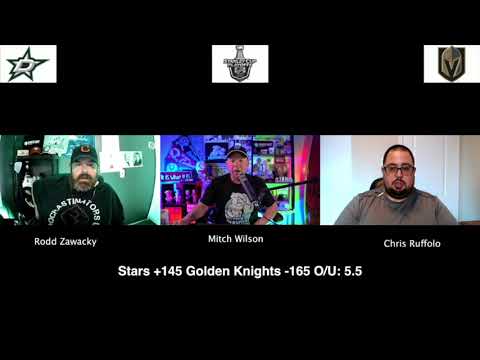