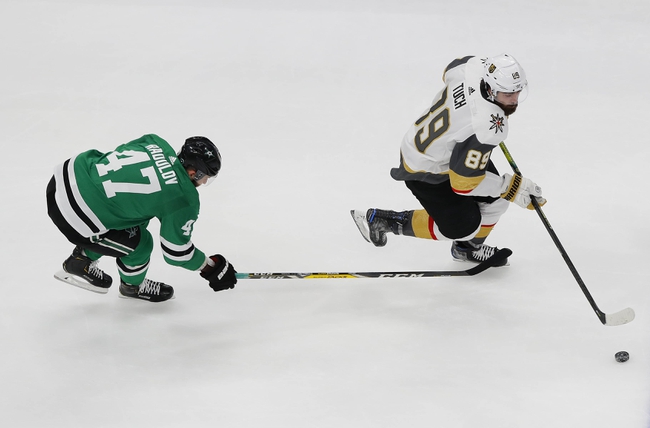 The Dallas Stars and Vegas Golden Knights meet Monday in game five of the NHL Western Conference Finals at the Rogers Place.

The Dallas Stars will advance to their first Stanley Cup Final since 1999-20 with a victory here. The Dallas Stars are averaging 2.95 goals per game and are scoring on 25.8 percent of their power play opportunities. Joe Pavelski leads Dallas with nine goals, Miro Heiskanen has 17 assists and Jamie Benn has 54 shots on goal. Defensively, the Dallas Stars are allowing 3.10 goals per game and are killing 82.7 percent of their opponents power plays. Ben Bishop has given up 12 goals on 77 shots faced and Anton Khudobin has allowed 47 goals on 574 shots. Jake Oettinger has allowed zero goals on five shots.

The Dallas Stars have really burned me these last couple of games, as backing Vegas at these prices and losing can really eat away at the bankroll. The Stars entered the bubble playing horrible hockey and most didn't give them a shot against the Golden Knights, and here they are a win away from their first final appearance in 20 years. With that said, most would agree that the Golden Knights have outplayed the Stars in these losses and just haven't gotten the bounces needed to close out the game. While the Stars deserve more respect than before, I would not count out Vegas just yet.

We should see a game six on Wednesday. 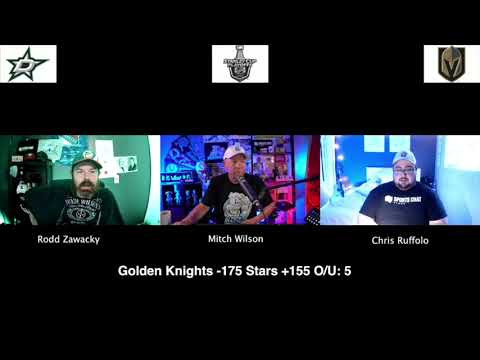