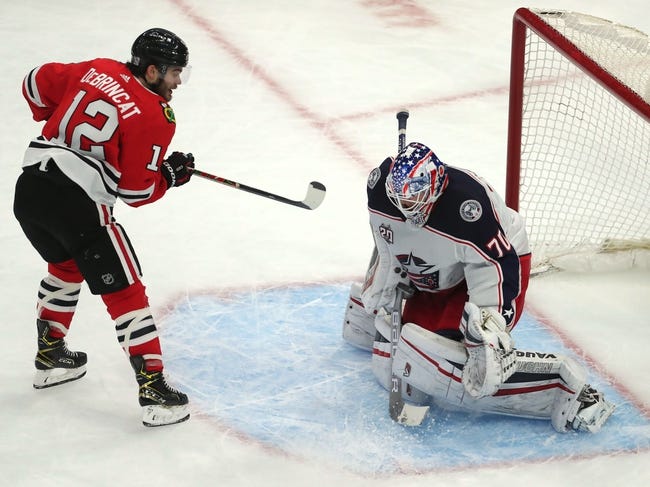 The Chicago Blackhawks and Columbus Blue Jackets meet Tuesday in NHL action at the Nationwide Arena.

The Columbus Blue Jackets are probably the better team on paper and should be favored to win this game, but we've backed the Blackhawks a lot over the last couple of weeks and they've cashed a bunch of sweet tickets. Many considered this to be part of a rebuilding season for the Blackhawks, but the defensive effort is there and they're finding ways to win, mostly in the underdog role. Things may change down the line, but for now, the Blackhawks hold value.