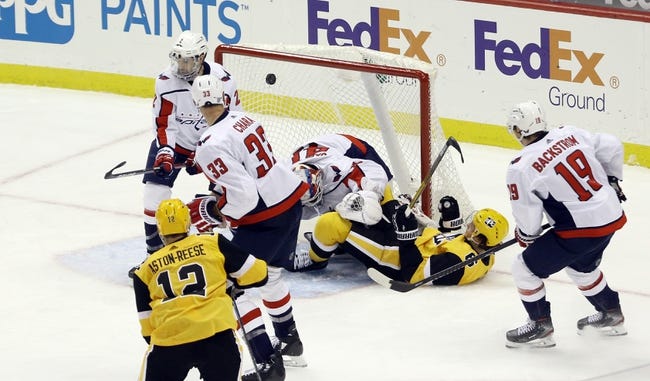 The Pittsburgh Penguins and Washington Capitals meet Tuesday in NHL action at the Capital One Arena.

Both of these teams have run hot and cold this season, but it's the Penguins who have had the advantage in past meetings, winning three of the four games this year and six of the last nine meetings overall. The Penguins usually get whatever they want offensively against the Capitals, and they've scored no less than three goals in six of the last eight meetings. I'll side with history in this spot and take the plus money with the Penguins.