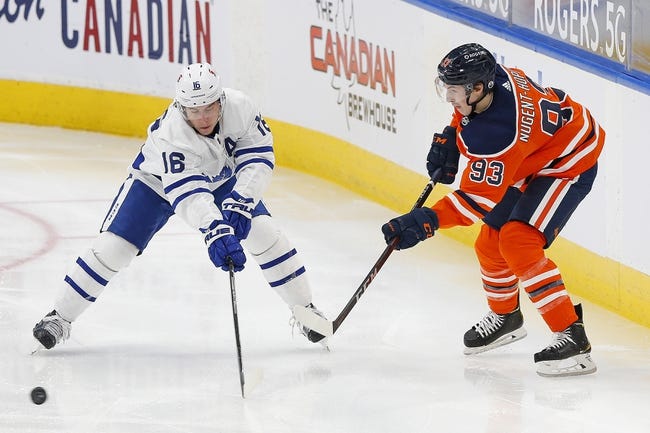 The Toronto Maple Leafs and Edmonton Oilers meet Monday in NHL action at the Rogers Place.

The Edmonton Oilers and the even money at home is worth strong consideration here given the way they're playing. However, the Toronto Maple Leafs are a club I've backed a ton this season and there's no reason to stop now, especially given their success on the road. The Maple Leafs have also won three of the last four meetings against the Oilers this year. The Maple Leafs aren't a team I'm looking to step in front of right now. Give me the road team and the cheap juice.