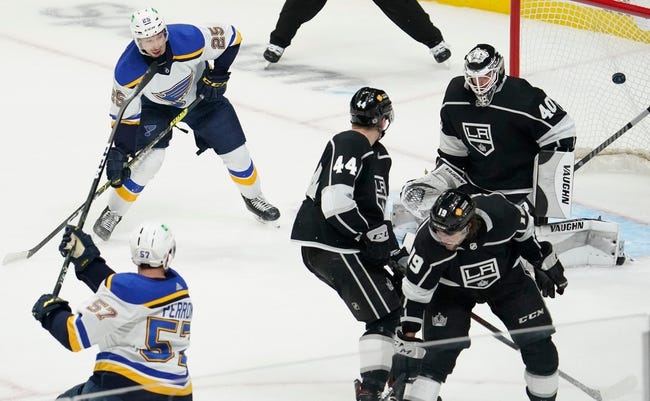 The St. Louis Blues continue to do some of their best work on the road and finding a way to steal last nights game in overtime only adds to their confidence level. The Los Angeles Kings just haven't been able to catch a break during this losing stretch and they've scored three or less goals in each of their last six games. The Kings can't get both ends of the ice on the same page. I'll back the Blues and the cheap price.