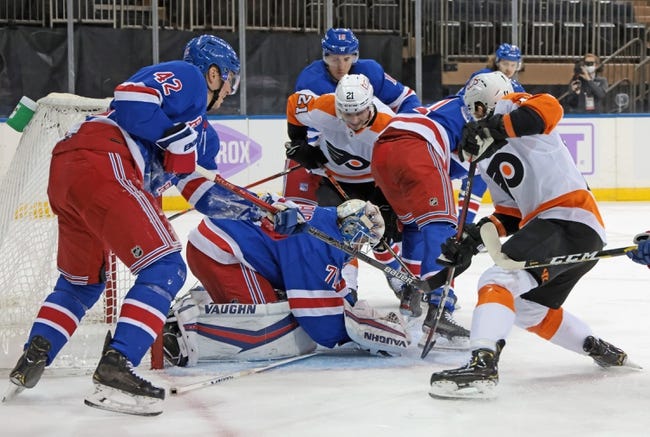 The Philadelphia Flyers have cooled off over the last week or so, but they've played their best hockey as of late on the road and they just beat the Rangers on Monday. The New York Rangers have had issues finishing games lately and the offense sometimes struggles to get going. The Flyers have been dominant in the road favorite role dating back to last season and they've beaten up on the Rangers in recent contests. I'll lay the cheap price with the Flyers here.