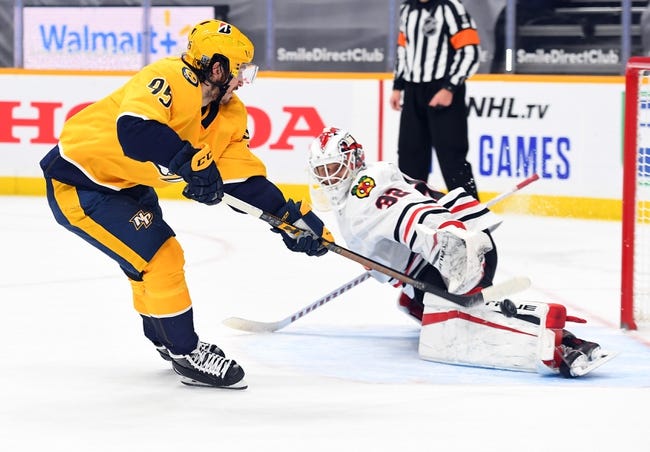 The Nashville Predators and Chicago Blackhawks meet Saturday in NHL action at the United Center.

The Nashville Predators have played their best and most consistent hockey over the last week, and they've won both meetings this season against the Blackhawks. The Chicago Blackhawks have provided value at times in the underdog role this season, but they've had issues stringing wins together and appear to be back to their losing ways. I'll put my money on the team that's playing the better hockey right now, especially with the Preds winning six of the last eight meetings against the Blackhawks overall.