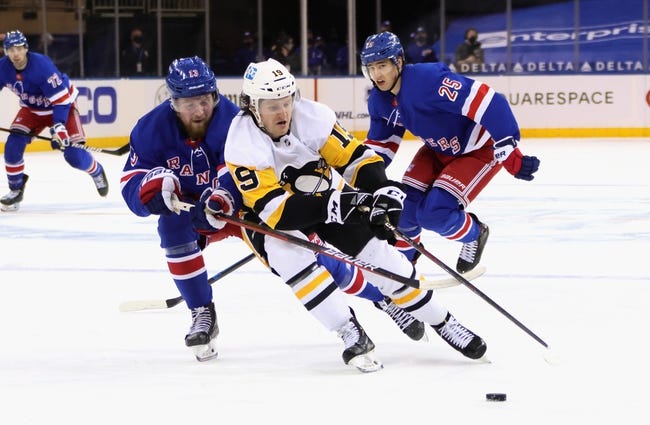 You could make a case for either side here and the Rangers probably do have the edge playing at home. However, the Pittsburgh Penguins are coming off a solid two weeks and have actually cashed five of their last seven games as an underdog. The Penguins have also won five of the seven meetings this season against the Rangers. The New York Rangers just dominated the Penguins on Tuesday and have played well in the favorite role, but we're getting a really good and consistent team for the cheaper price. I'll take it.