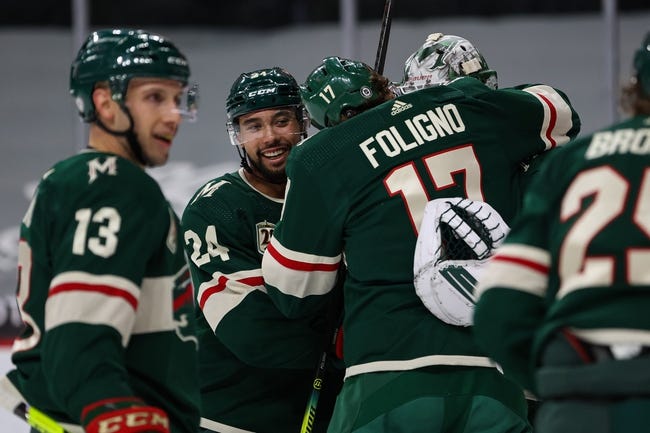 The San Jose Sharks continue to find themselves on the short end of the stick and last night was no different. The Sharks have also had no recent success playing on the end of back to backs. The Minnesota Wild have been money making machines at home this season and they've more than held their own on the end of back to backs. There's a lot pointing to the Wild getting another victory over Sharks. Give me the home team and the PL for max betting value.