BC Lions vs. Saskatchewan Roughriders - 10/18/19 CFL Pick, Odds, and Prediction 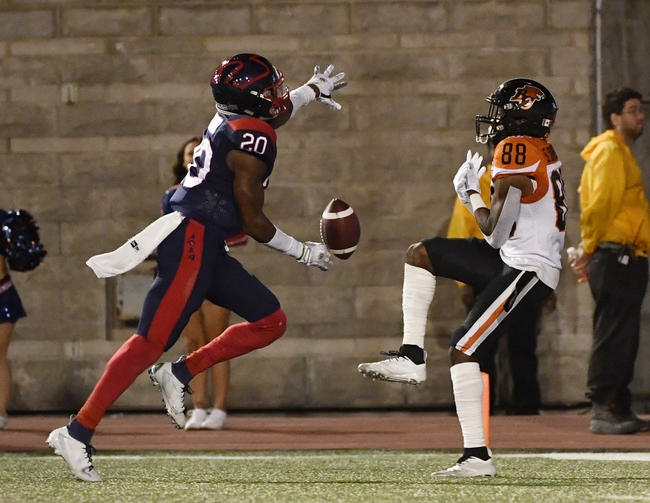 BC Lions vs. Saskatchewan Roughriders

The Lions are horrible on the year so far. The team has barely won any games at 5 victories and 11 losses. Now, the Lions have to face the Roughriders who are one of the better teams in not only their division, but the entire league. The Lions are also looking to try to figure out what they can do to improve on their anemic offense.

The last game out for the Lions was a 19-6 loss to Edmonton. The game did see some a quarterback tandem fro BC. Danny O’Brien threw the ball for only 103 yards and a pick. Mike Reilly threw for only 6 yards. John White led the Lions on the ground with 11 carries for 84 yards, but failed to score again.