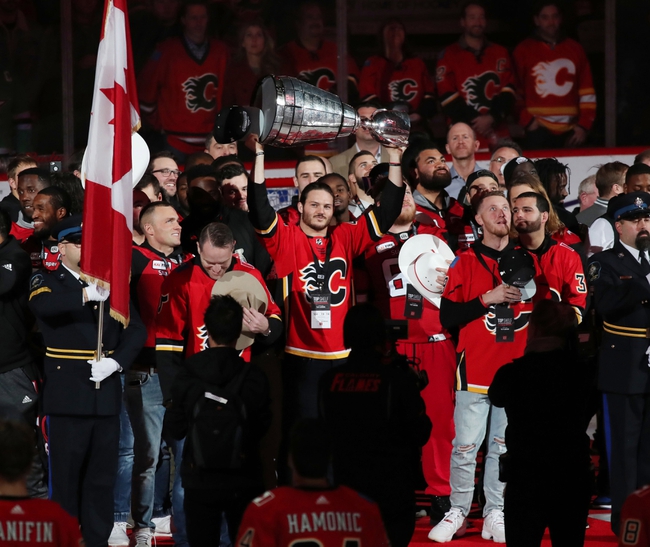 The Edmonton Eskimos look for a statement win after splitting their last four games. The Edmonton Eskimos have lost two of their last three road games. Trevor Harris is completing 71.4 percent of his passes for 1,931 yards, eight touchdowns and two interceptions. Harris has three or more touchdown passes in five of his last nine games. Ricky Collins and Greg Ellingson have combined for 934 receiving yards and two touchdowns while Kenny Stafford has 26 receptions. The Edmonton Eskimos ground game is averaging 107 yards per contest, and CJ Gable leads the way with 448 yards on 87 carries. Defensively, Edmonton is allowing 17 points and 261.8 yards per game. Larry Dean leads the Edmonton Eskimos with 27 tackles, Mike Moore has four sacks and Anthony Orange has one interception.

The home team has won seven of the last nine meetings between Edmonton and Calgary, and while I keep saying the Stampeders aren't the same team from past years, they're still a good football team and has managed to win four of their last five games. The Edmonton Eskimos have taken a bit of a step back offensively in their last three games compared to their overall season numbers, and they've lost two of their last three road games. In a near pick em, I have to side with the Calgary Stampeders at home.