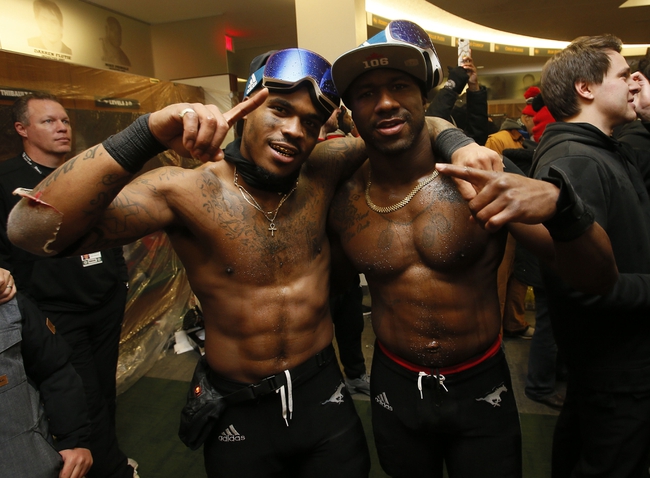 The home team has won the last five meetings between Edmonton and Calgary, and eight of the last 10 meetings overall. The Edmonton Eskimos have had their hiccups on the road this season where three of their four losses have come, and Calgary has had an extra week to prepare for this contest. The Calgary Stampeders are just 1-4 ATS at home this season, but they win by an average of two points there and the extra rest is a big advantage in this rivalry. I'll lay the small chalk with the home team.

The pick in this article is the opinion of the writer, not a Sports Chat Place site consensus.
Previous Pick
Hamilton Tiger-Cats vs. Toronto Argonauts CFL Pick, Odds, Prediction - 9/2/19
Next Pick
Louisville vs. Notre Dame - 9/2/19 College Football Pick, Odds, and Prediction