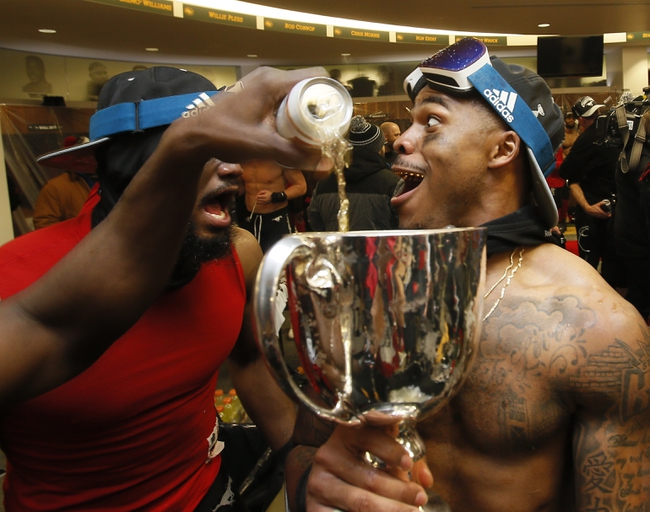 The Calgary Stampeders are playing winning football, but they're winning at home by just an average of four points and their last three games by an average of 1.7 points. Calgary isn't blowing the doors off anybody this season despite the victories. The Montreal Alouettes have been wonderful ATS on the road dating back to last year and enter this contest playing drastically improved defense as of late. I'll take my chances with the free touchdown.