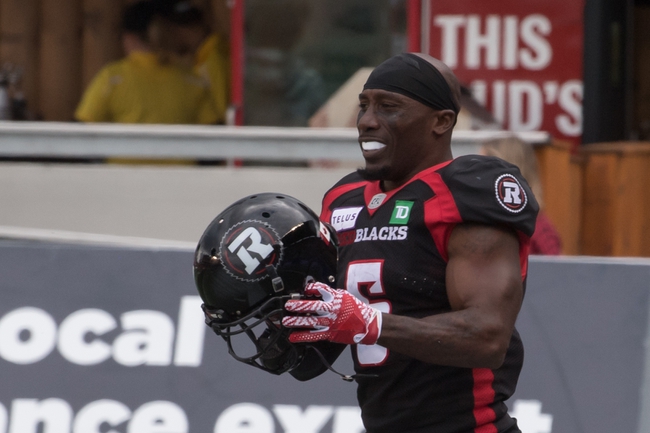 The Alouettes passing attack saw Matt Shiltz throw for 142 yards and a touchdown, but a pick. Vernon Adams Jr. threw for 142 yards 2 touchdowns and a pick. Jake Wieneke threw for27 yards on the day. Jeremiah Johnson helped to run the ball really well with 16 carries for 105 yards.

The Redblacks have had some struggles on the season. The last game out for the Redblacks ended up being a blowout loss to Toronto. The Redblacks only managed to get a total of 9 points in the game and allowed the Argonauts to score 39 points.

In the game the Redblacks had Wil Arndt who threw the ball for 194 yards and a touchdown. Greg Morris carried the ball 5 times for 32 yards, but he was fairly well contained in the game.

The Redblacks were blown away by the Argonauts in the last game. The loss is going to haunt the REdblacks, but the Alouettes will most likely be relaxing some of their starters in this game here. Look for the resting starters to be a trend for the Alouettes, but with how bad the Redblacks are playing the game will be close before Montreal win. Final Score Prediction, Montreal Alouettes win and cover ATS 31-7.