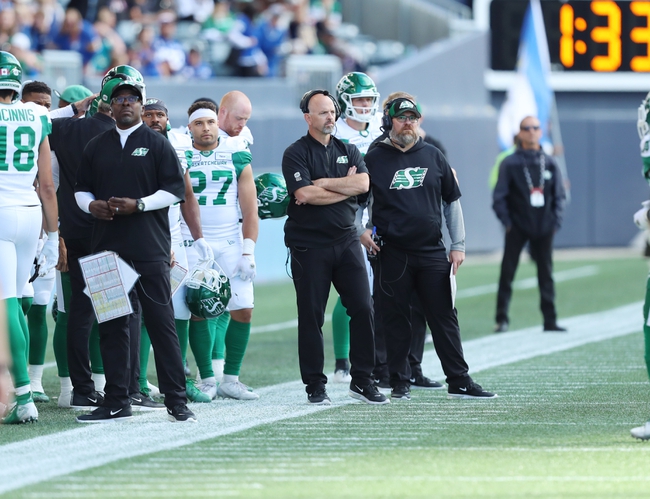 The Montreal Alouettes offense has improved greatly during this winning streak, as they're having much more success through the air and averaging a win of 5.7 points during their three-game winning streak. The Saskatchewan Roughriders are winning at home by an average of 6.7 points, but they've been in a lot of close battles lately and five of the last six meetings between these clubs have been decided by seven or less points. The Montreal Alouettes have been kind to us ATS on the road dating back to last season. I'll take a stab with the dog here.