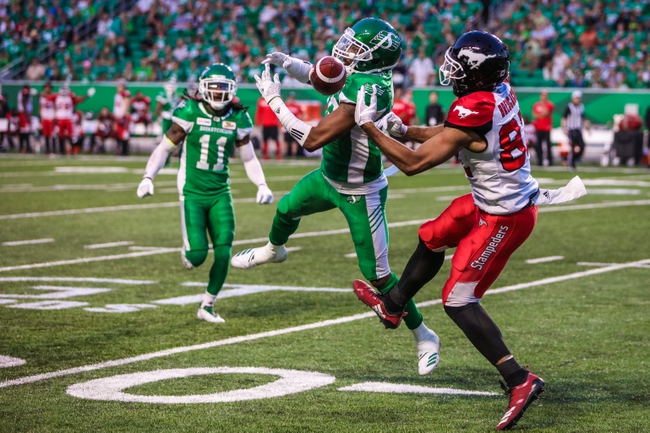 The Winnipeg Blue Bombers and Saskatchewan Roughriders meet Sunday in CFL action at the Mosaic Stadium.

The Saskatchewan Roughriders have been quite consistent this season, both overall and at home, and they're a solid 7-2 ATS on the year. However, the Winnipeg Blue Bombers have held their own on the road and just beat Edmonton last week as 5.5-point underdogs, and that's with Chris Streveler not doing much at quarterback throwing wise. The Winnipeg Blue Bombers just find ways to win games and I don't think giving up free points again is a move I can make. I'll take my chances with the Blue Bombers.