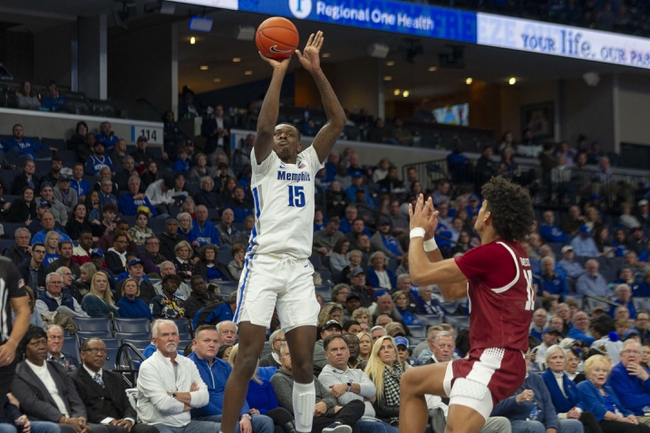 The Appalachian State Mountaineers are just 3-6 ATS at home and aren't playing great basketball as of late, but they beat South Alabama by 10 points on the road in late December and win at home by an average of 5.1 points. The South Alabama Jaguars are riding a nice four-game winning streak, but they're a hit or miss team overall both SU and ATS, and they lose on the road by an average of 2.5 points. There's much better games on Thursday's card, but I'll lay the bucket with the Mountaineers if forced to pick.