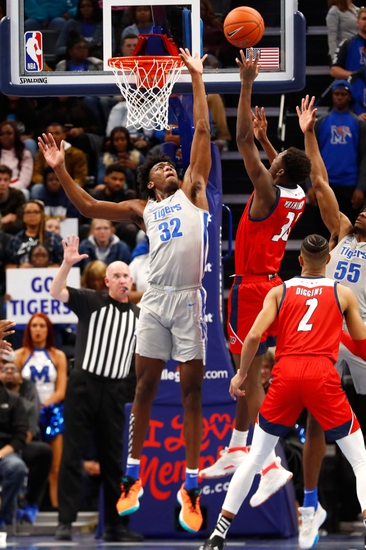 In the win over Grand Canyon, the Fighting Illni were led by Kofi Cockburn.  Cockburn had 23 points and 14 rebounds in the win. Andres Feliz added 21 points on the night.  Illinois led by 4 points at halftime. The Fighting Illini shot 45% from the floor and 30% from 3-point range.  Illinois smoked Grand Canyon on the glass, out rebounding them 52 to 26.

The Wildcats were led in scoring by Zeke Nnaji with 20 points.  There were three other Wildcats that finished with double figures in scoring.  The Wildcats shot 54% from the floor, but their defense was better. The Wildcats held Northern Arizona to 31% shooting and 33% from 3-point range.  Arizona had 9 steals defensively and forced 19 turnovers.

Illinois is 3-7 ATS in their last 10 non-conference games.

Illinois is 5-17 ATS in their last 22 games following a ATS win.

The Fighting Illini are 0-5 ATS in the last 5 meetings.  Illinois will have their work cut out for them, but with some solid talent under coach Brad Underwood.  With Illinois having talent and Arizona getting their first test of the year, I think this game could go either way.  I am going to play it safe and take the under in this matchup. The under has been profitable for both of these teams in recent situations.  Final score prediction, Arizona will win and the total will go under, 72-65.