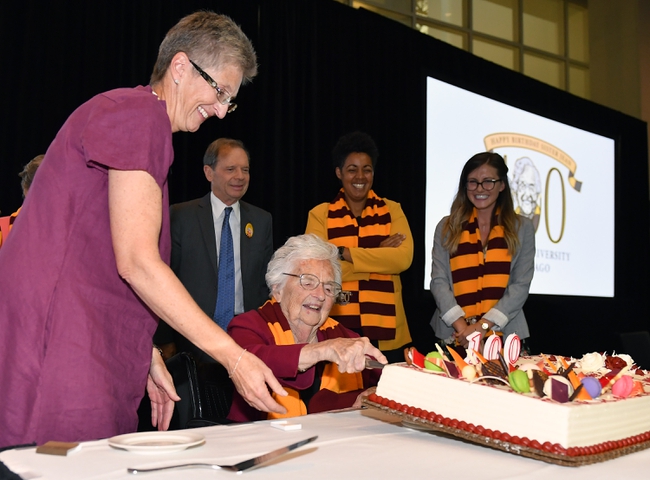 The Ramblers may look like a team that could be able to pick up quite a few wins on the year. However, the Ramblers in their last game did get the win over Old Dominion by a score of 68-61. When playing on the road so far the Ramblers have not won so far.

On the year Loyola Chicago has been able to score a total of 71.3 points a game on the year. The defense has given up 66.1 points per game this year. The Ramblers have pulled down 30.4 boards a game while getting 13.9 assist a game.

Ball State is coming into the game here with a 4-3 record overall, but when playing at home Ball State has picked up a 2-2 record. The last game for Ball State was a 69-62 loss to Western Illinois by 7 point in the game.

The Cardinals are coming into the game here as the favorite and if the defense of Ball State shows up with the full potential the team has it is easy to see why. Look for Ball State to win this game based off of a strong defense that outdoes the Ramblers defense on the day. Final Score Prediction, Ball State Cardinals win and cover 72-66.