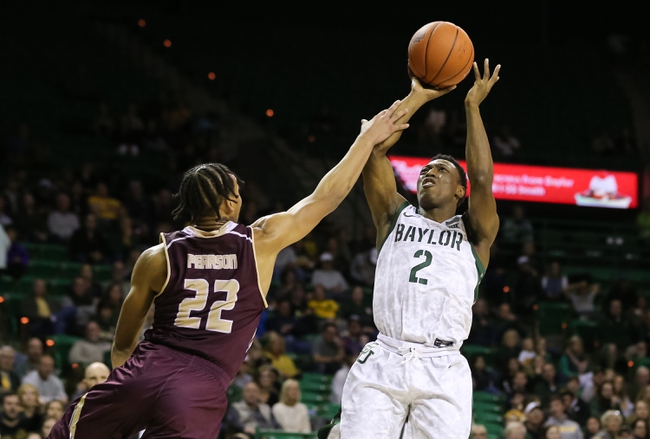 The Maryland-Eastern Shore Hawks take on #18 Baylor Bears on Tuesday at Ferrell Center in Waco, Texas. The Hawks are on a nine-game winning streak, last losing To the Fordham Ram By 21 points.

The Maryland Eastern Shore Hawks have yet to win a single game this season, and have played all but one game away from home. Maybe the Hawks are a better team than the record shows, because they are playing so many games away, but this game is yet another game away from their home stadium and the struggles will likely continue against a very good Baylor Bear side. The Hawks in the 400s in points per game, rebounds per game, and assist per game and rank in the 300s in points allowed per game.

Baylor Bears are coming off of a Nine-point win over Villanova, winning 87-78. The win was a big upset for Baylor as Villanova was their biggest challenge as of this season, Andy upset propel them up the standings.

Baylor is 5-1, only losing to Washington this season. However, that loss put Baylor all the way down to seventh in the Big 12 standings.  Baylor a very balanced team, they aren't extremely excelling in one particular part above the others. Sophomore Guard Jared Butler leads the team in points this season averaging 19.3 points per game and is a big reason for the Bears’ recent success.

There should be no prediction that isn’t the Baylor Bears winning this game easily. The Hawks have not won a game and it would come as a shock to everyone in the nation if someone their first victory came against Baylor. Final Score Prediction, Baylor Bears wins 85-60.