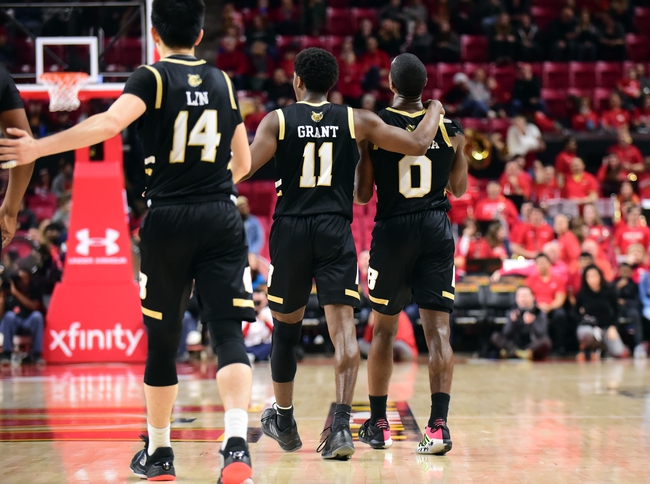 The Bryant Bulldogs are shooting just 39.7 percent from the field in their last five games and are just 5-6 ATS at home and 11-14 ATS on the season. The Merrimack Warriors have not only won 11 of their last 12, but they're 9-6 ATS on the road and 17-9 ATS on the season. The Merrimack Warriors also won the first meeting this season against Bryant and is 9-3 ATS as a single-digit underdog. The Bryant Bulldogs are 5-8 ATS as a single-digit favorite this season. Give me the better team and the free bucket.