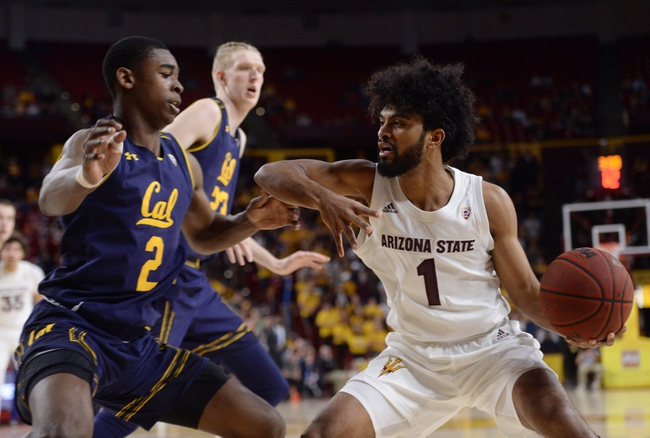 The California Golden Bears have been respectable at home this season, but they've gone back to the Cal teams of old recently, a team that can't defend and plays sloppy ball in the crucial parts of the game. The Arizona State Sun Devils have shown they can win on the road where they're also 5-3 ATS this season. Cal is one of those teams you're not sure which version is going to show up. So while I wouldn't touch this game personally, I'd back the team I'm a bit more confident in if forced to pick, and that's the Arizona State Sun Devils.